Woven hedges have a very long tradition – they were a characteristic element of formal gardens already in Roman times. Shakespeare also mentioned them in his comedy – Much Ado About Nothing. Strong trees are the most suitable plants for hedges, but flexible branches, such as an apple tree, pear tree, buk, grab, platan, hawthorn or linden. Traditionally, trees were planted in a row. When they grew, their branches intertwined with each other, then they grew naturally, or gardeners cut the bark at the points of contact.

Before planting the plants that are to form a braided hedge, make a suitable frame of wood or metal or embed poles in the ground, between which we stretch the wires that allow the formation of trees. The rack or stretched wires should be longer than the intended hedge length, so that we can spread the branches of the outermost trees on it. The distance between the trees depends on the growth rate of the plants, however, it does not exceed 2,5 m.

After planting, cut off the lower branches below the rack. Bend the side ones and attach them to the structure on the left and right side of the tree, respectively. We also attach as many thinner side shoots as possible. We are not limiting the growth of the main shoot for now.

In the late summer of the following year, we shorten the long side shoots. When the main shoot reaches the top of the rack, we can bend it horizontally and tie it. All shoots, that are easy to bend, we also attach, and cut off the rest. In subsequent years, we weave the branches of neighboring trees in places, in which they touch each other and still tie young side shoots to the frame. Shoots, which grow in the wrong direction, we trim over the first bud. Our goal is to obtain as flat a row of trees with intertwining branches as possible.

We can form branches in various ways. Instead of leading them in a horizontal line, we can direct them diagonally or – as Gertrude Jekyll did in her garden with the linden trees – give them the shape of arcs. A simplified way to create braided hedges is to plant trees in a row at intervals 1 – 1,5 meters, removing branches from the bottom of each tree's trunk and pruning the main shoot to the desired height. We allow only side shoots to grow, which over time will intertwine with the branches of neighboring trees. 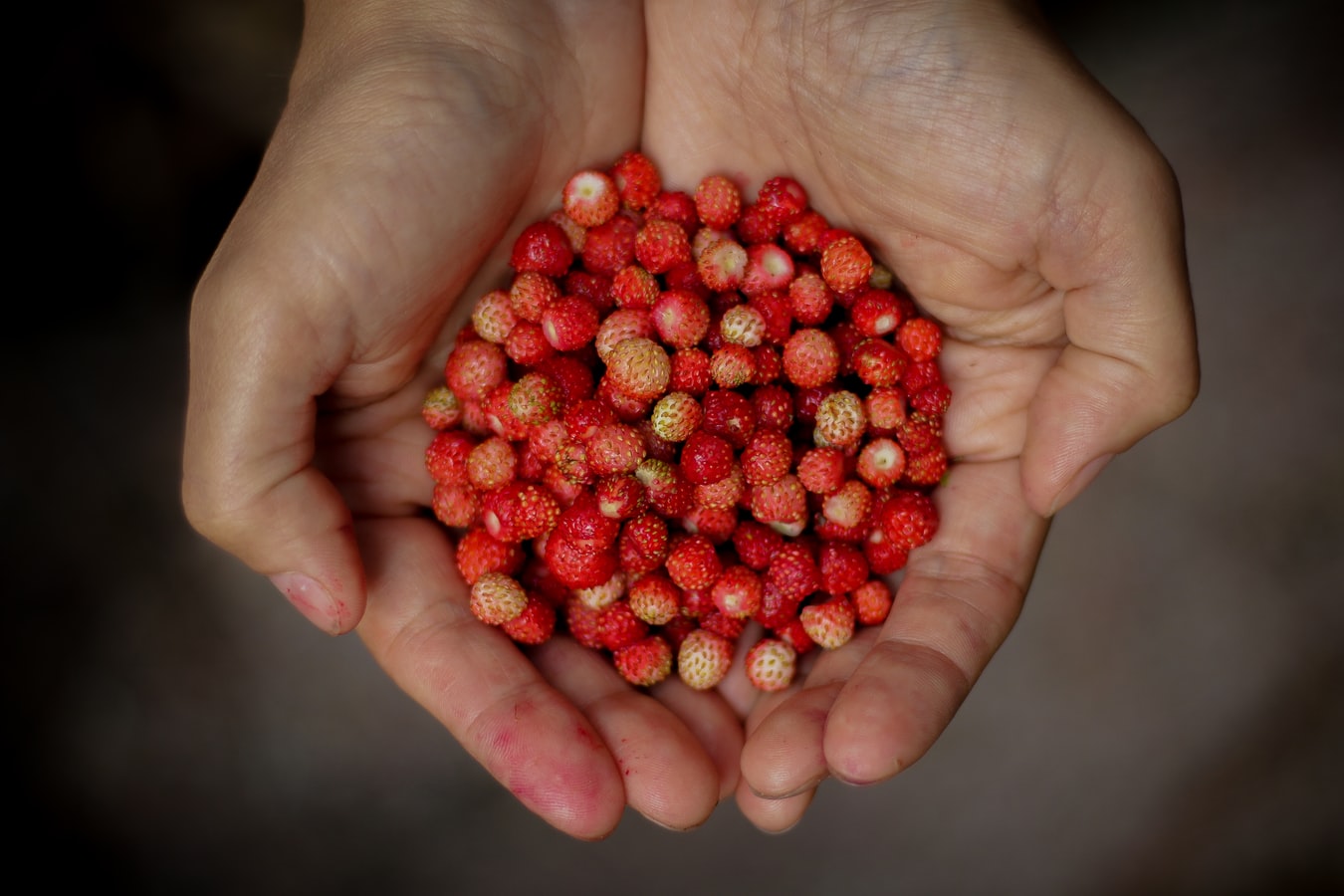